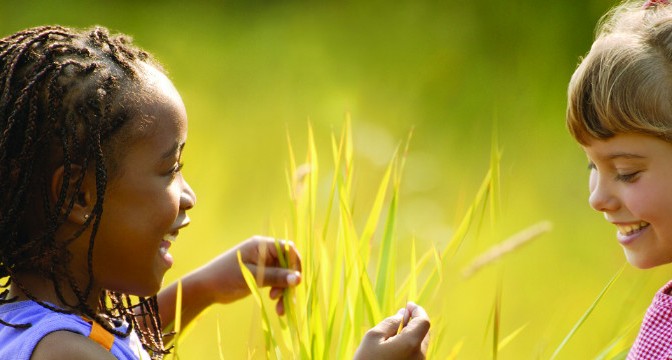 Ray Bollman the author of the factsheet highlights the long term importance of population change to a community:

“Population growth or decline impacts housing demand, labour markets, consumer spending levels and the need for public services such as hospitals and schools. Population growth is considered by many as an indicator of economic vitality – i.e. jobs are being created and/or that it is a desirable place to live.”